How TSA Has Eroded Our Health 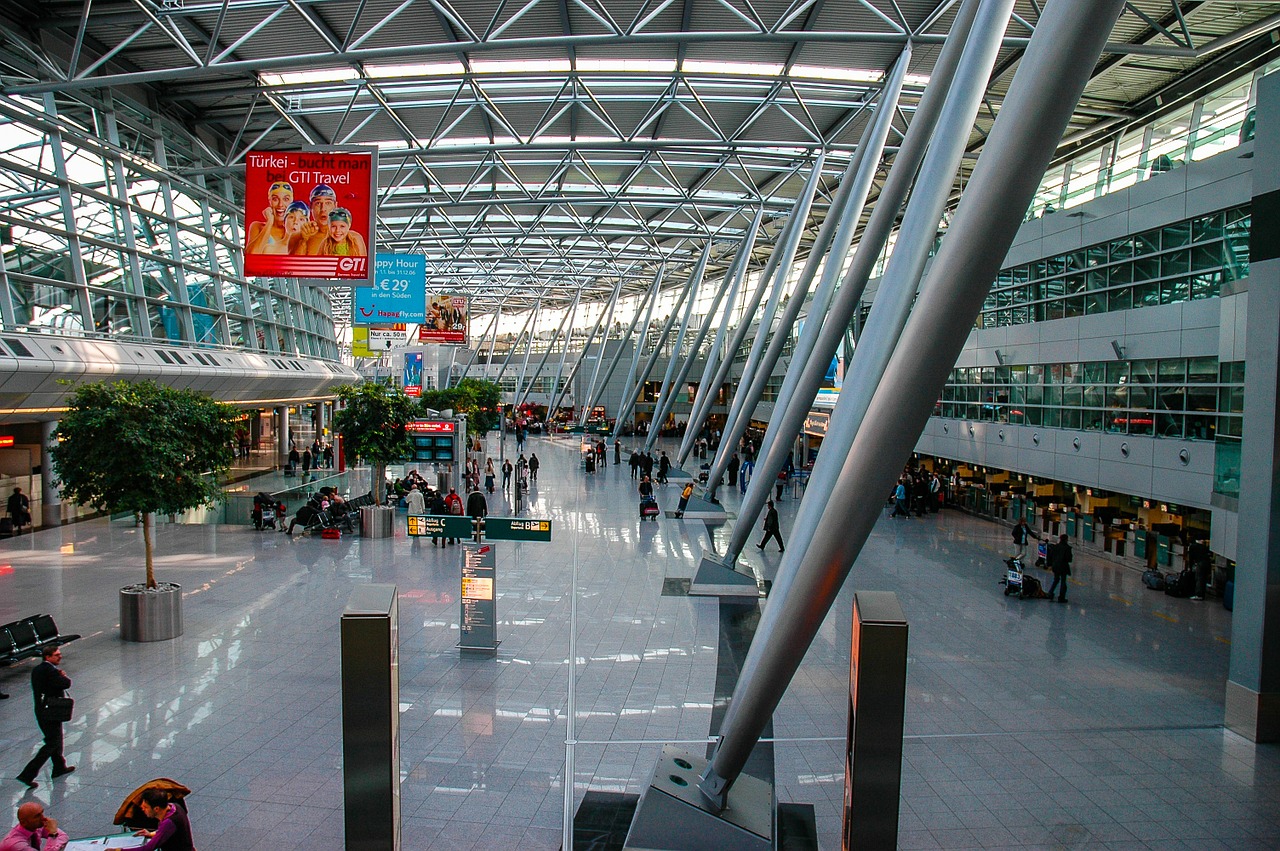 There has been a lot of talk in the news about the TSA and their impact on how Americans (and others) travel in the United States. Much of it revolves around mis-trust that people have for a private company that is not subject to the rigors of the law as other agencies. More importantly, a number of incidents have come to light that have scared even the most conservative of people.

TSA is not inherently bad, but the stress that it often causes us can be seen as a poor influence on our general health. In the following article, we are going to discuss how the TSA has eroded our health and what you can do about it.

For one thing, the TSA has added strain and anxiety to the airport process. It isn’t just psychological or emotional strain that comes from the scrutiny of our bags, but also the physical strain of X-rays that provide an accumulation of radiation for our bodies. This is the first hardship that TSA has caused even if it isn’t something that could cause a lot of harm.

Otherwise, the practice of traveling is stressful enough as it is. If you have people groping you and potentially touching you in inappropriate ways, things get even worse. If this happens while engaging with TSA, you might want to call Warriors for Justice or a similar legal entity that can help to support your claim and fight back.

Not every single TSA agent (and in fact most) is going to be problematic. There are few bad apples, but sometimes they sour the bucket for everyone else. It is important for you to stay vigilant and just make sure that you are being held with respect while you are traveling. You do not need any extra stress during already stressful times.